With 25 years of experience in event management on 3 continents, Timoteo Alicino is an invaluable source of knowledge, reliability and insight. He has made it his goal to ensure that the productions (albums and live events) that saw his involvement not only happened, but were a great success. He not only understands the complexity of sound engineering but being a part time pastor, he also fully grasps the concept of church dynamics; from budget constrains to working with volunteers. Even though he is used to working with world-class musicians and equipment, he functions exceptionally well within a church context.

Born and raised in Italy, Timoteo started off an illustrious career as producer and musical director with the production ‘Breath of Heaven’, which toured through his home country in 1994. Prior to that, he worked as a vocalist on national and international concerts, including the ‘March for Jesus’ event in Italy and the International Christian Arts Seminar in De Bron, Netherlands. His work also included sound engineering on major rallies for international evangelists and ministers from as early as 1988.

In 1995, he joined All Good Gifts International, a South African worship ministry. He was soon appointed as Director of Operations, and worked as tour manager and technical director for all ministry appointments and tours, and engineered all live music events up until July 2004. He devised a course on Sound Engineering called ‘The Sound Kitchen’, and has presented this at various seminars and conferences since 1995. Ten years later, it was recorded as an instructional DVD. Since 2005 he has been engineering for live broadcasts on TBN Africa, mixing for an audience of millions of people across the continent of Africa and beyond.

It is easy to see why Timoteo is a renowned speaker on sound, both on a technical and spiritual level. He regularly lectures on the topic in seminars around the country and abroad.

With more than twenty five years of experience in the field of sound engineering, he is an established consultant, educator and engineer. His work covers the various aspects of sound engineering, recording, live performances (from intimate venues to sport stadiums) and system design. He also took it upon himself to completely research and plan the creating of the MMH studio, and handpicked the team to build this dream with.

His attention to detail and accuracy is balanced by his passion for music and sound. His goal is to apply knowledge and technology to serve the musical vision of his clients by living out his motto ‘ears before gear’.

Married since 2002, he and his wife Manda are also proud parents of two children.

Tim and Manda have been pastors since 2009 at Liberty Christian Church in George, South Africa. Besides being on the visionary team of the church they also lead the worship and audiovisual department of the church. In 2013 they started Accord, a school of Music and Worship that has the sole purpose to raise a sound of worship in their area and beyond by training and releasing worshipping musicians in local churches.

In a nutshell, Tim’s greatest skills are 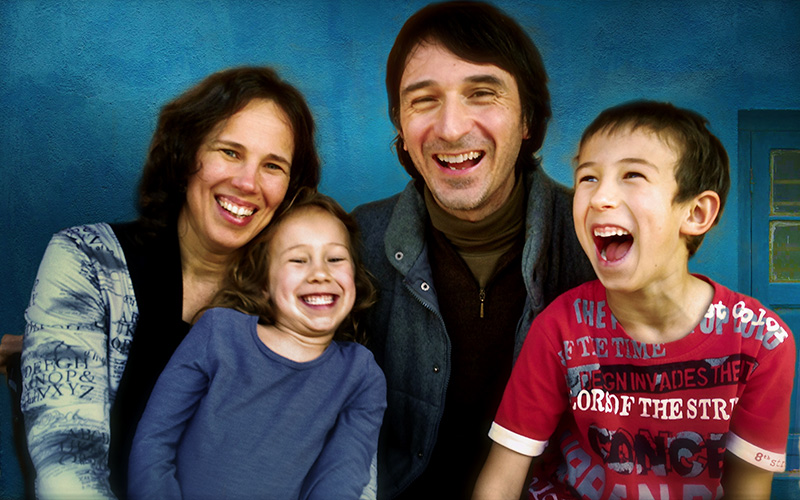