On 3 June we were involved in a truly innovative event: 1Day 2016, George South Africa, involving 11 bands over a 24 hour time period.

The brief was simple:
– NO STAGE
– NO MONITORS
– NO BAND/AUDIENCE DIVIDE
– NO SOUND CHECKS
– NO STOPS BETWEEN BANDS
To answers to all this requests we set up a circular PA that served to cover both audience and band. With no monitors the sound check necessities are dramatically reduced. The different engineer could get the band going quickly. Each band would start just with a single band member playing (or playing an singing) while the other band members would set up.

Our solution rested however one single requirement that needed to be met very firmly: huge level before feedback of the PA,  as that would translate into high feedback rejection.

Having to deliver enough level for the room meant that there would be very high levels where the band played and that for the musicians to hear themselves the aim of the PA had to cover them.

Given the shape of the room we used 2 LAN Np7, 2 LAN NP5 and 1 LH10, all powered by Kind Amps and processed by MetricHalo in/out/DSP.

LAN passed with flying colors and truly made the event possible, with many others make we would have not gone past “test 1.. ” before hitting very limiting feedback!

Here a pic of the cluster, followed by some other pictures. At the end a video clip of few seconds of audio, notice the great vocal tone and presence (recorded with a mere iPhone) 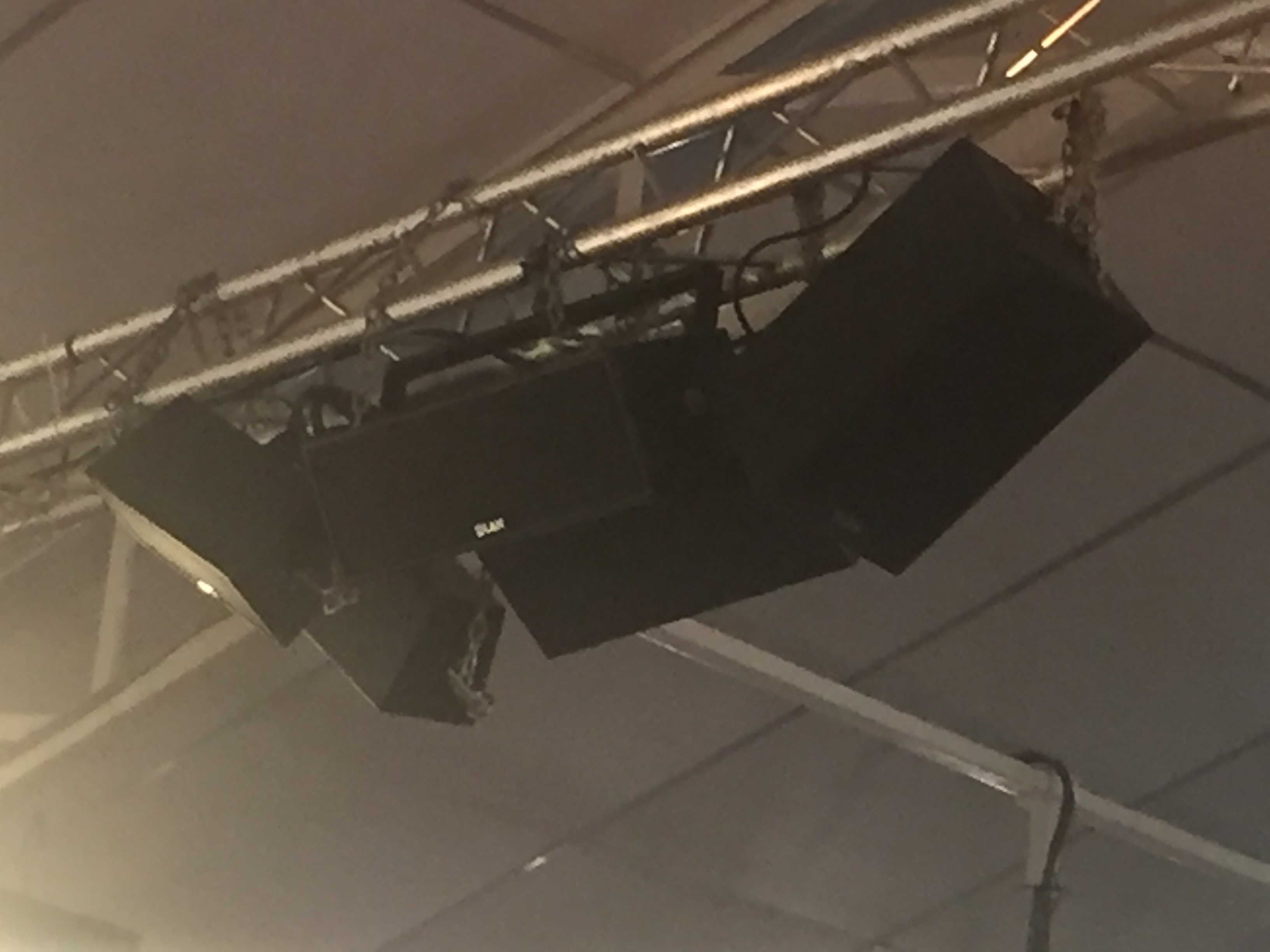 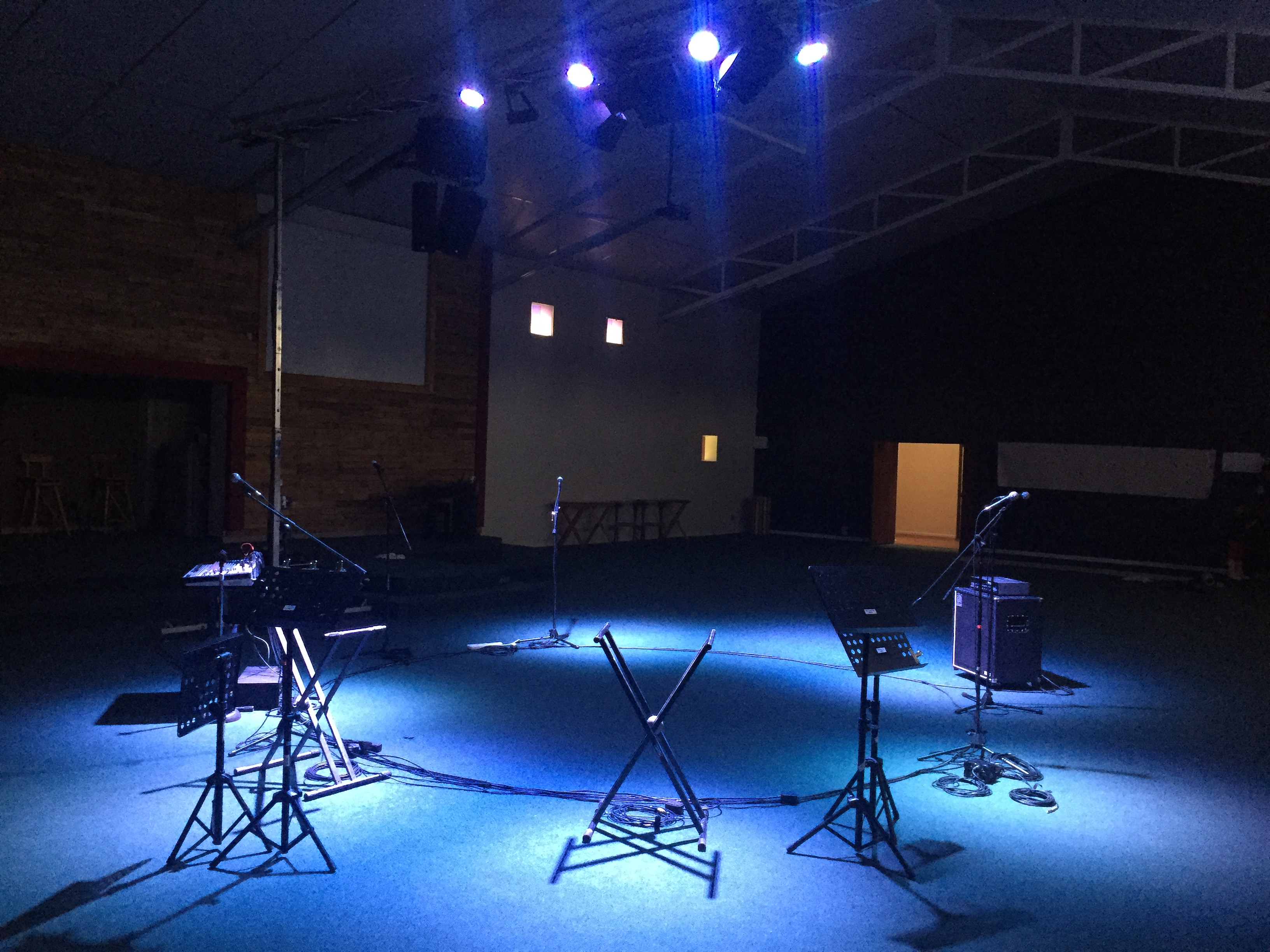 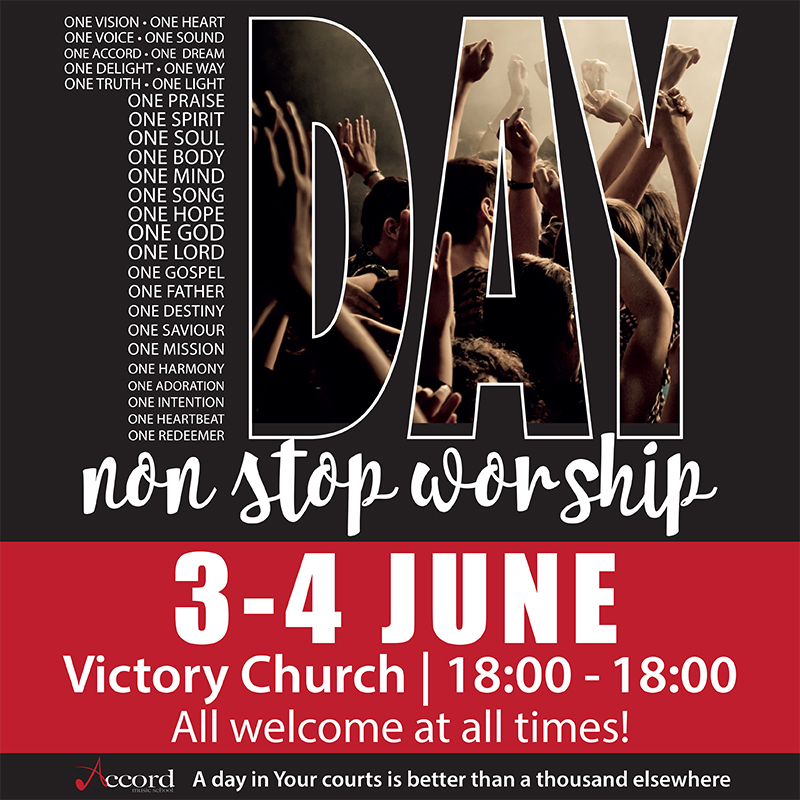 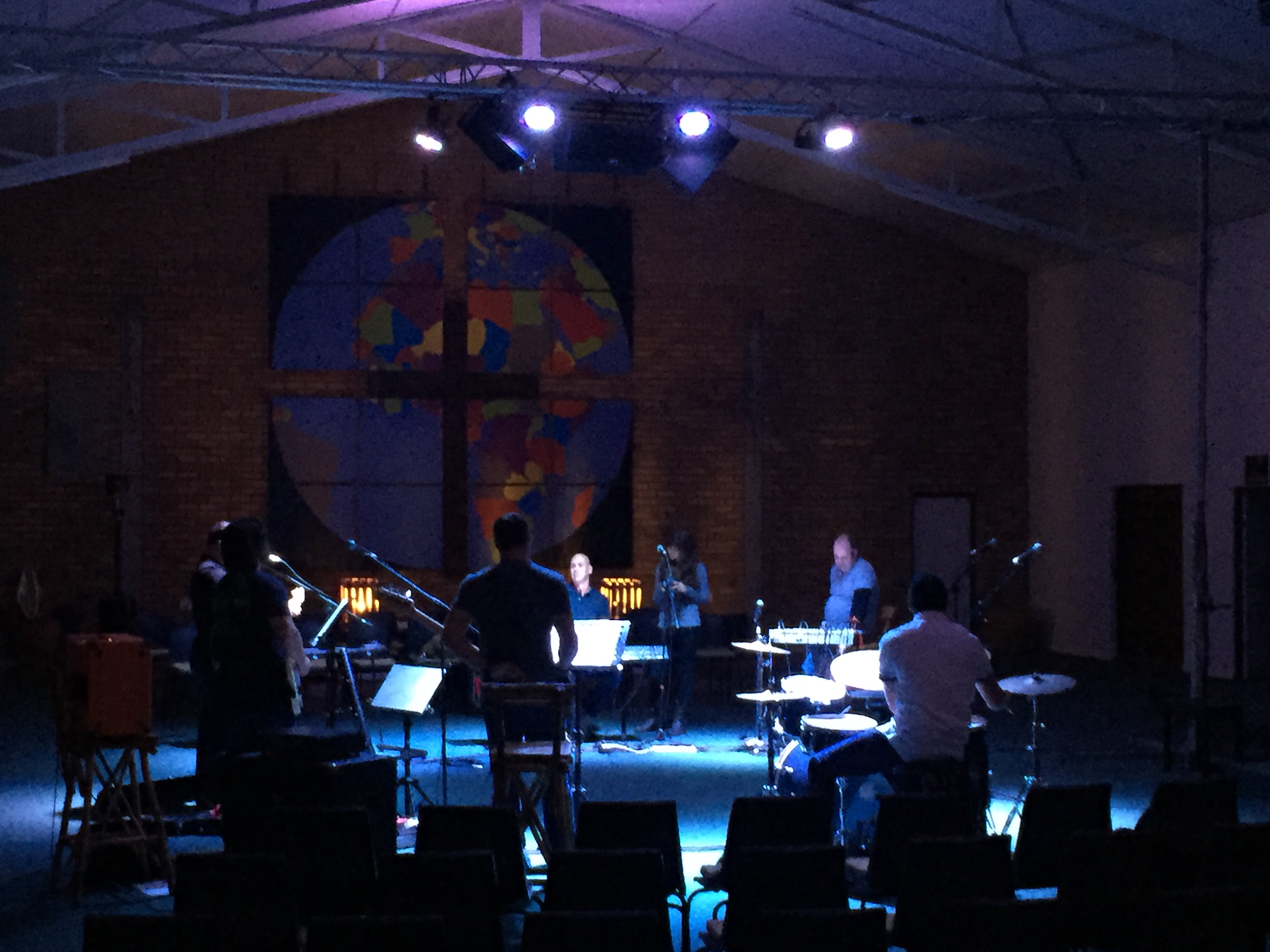